56 Narcissism: What is it and How to Deal with It 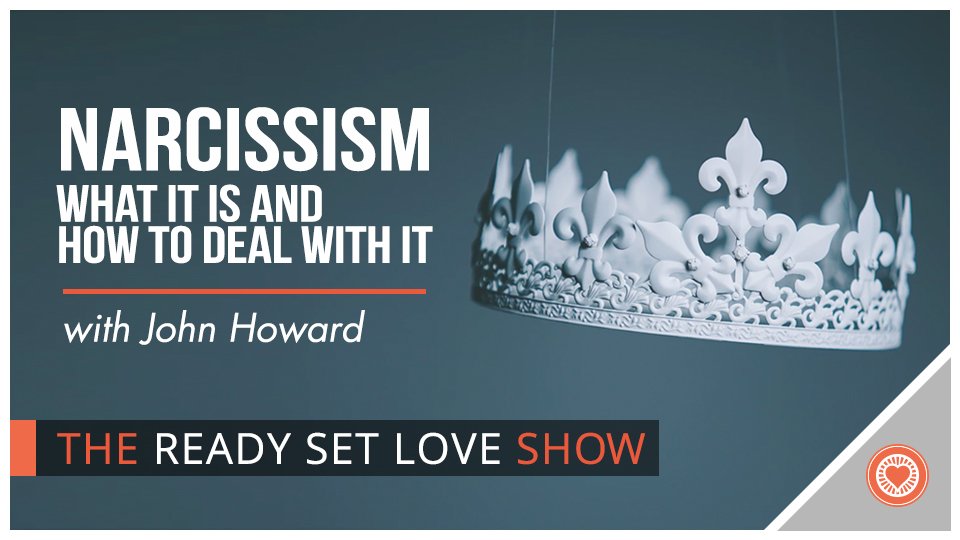 Wanting to learn more about narcissism? It’s being mentioned alot in the media and in political discussions. The truth is that narcissism is not uncommon and can wreak havoc in relationships. In this episode we discuss what narcissism is, and how to handle narcissistic traits and behaviors in partners or in yourself. You’ll learn how to protect yourself from the negative effects of narcissism while also learning why it is important to have some empathy for those folks who boast, exaggerate, and often blame others.

Stick around to the end because it sounds like John is wrapping up a couple times but then he keeps dropping knowledge bombs all the way through to the end, including important resources and some information on a sneaky type of narcissism called ‘covert narcissism’ toward the end of the show. Enjoy!

“The typical narcissist presents like a jerk and therefore doesn’t elicit much empathy from others. But to a trained mental health professional, narcissism looks like untreated trauma– like a call for help.” – John Howard