33 Learning and Growing as a Couple 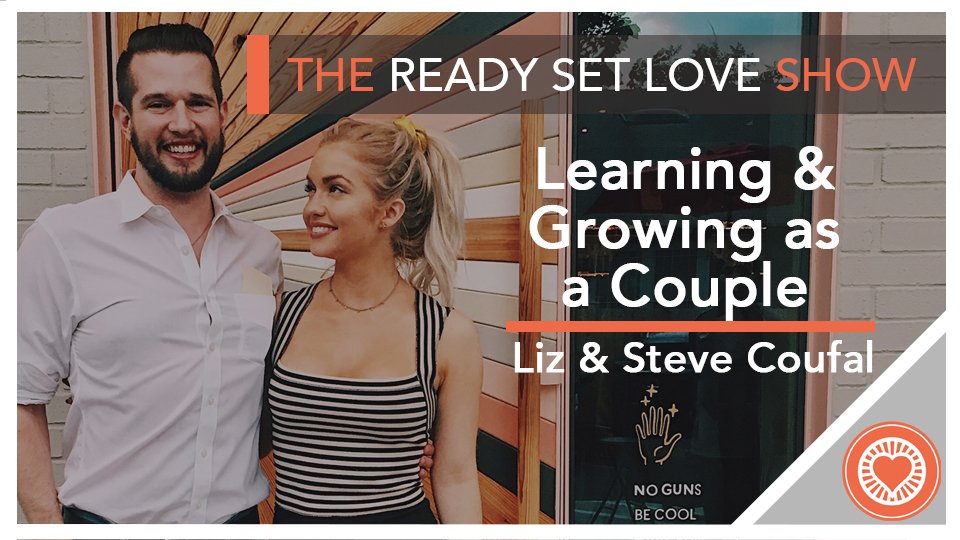 In this episode, I speak with real-life couple Liz and Steven Coufal about how they learn and grow together in relationship. They are a stellar example of a couple that actually takes the growth aspect of relationship seriously, so take notes!

Liz and Steven met in 2011 while interning for a nonprofit in California living at a house that had previously been home to a sex cult and now they’re happily married, living in Austin, Texas, each with an impressive job in a technology company.

We talk about how they got to where they are today, discussing philosophy, spirituality, and relationship best practices.

“Conflict is not just going backwards or a mistake. It’s really an opportunity to live for that greater thing. It’s an opportunity to find that love that is transcendant. It’s orienting ourselves around a larger mission that includes our partner but isn’t totally tied to our partner.” – John Howard