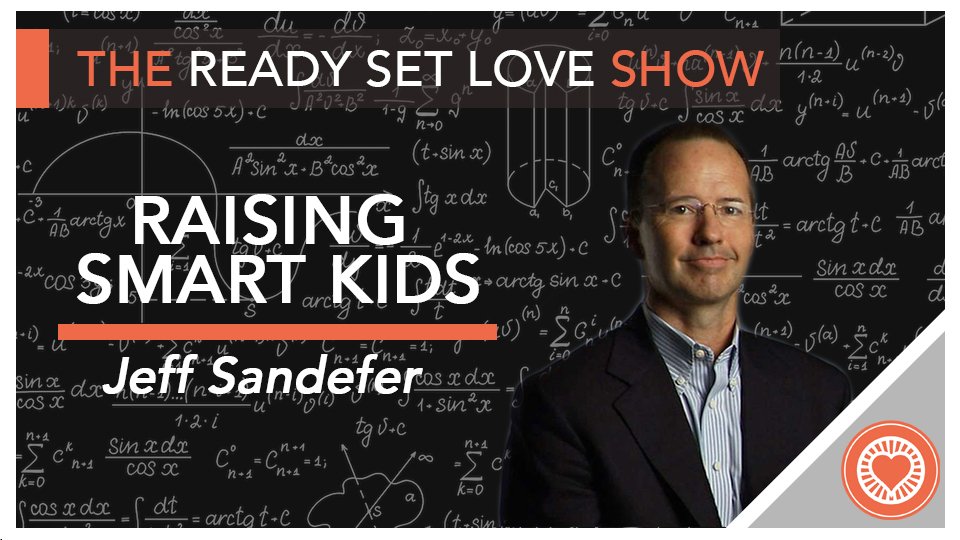 Entrepreneur Jeff Sandefer discusses how to help your kids be resilient, creative thinkers, and curious learners. He discusses why he created the Acton Academy, a cutting-edge K-12 school that utilizes Socratic learning, the hero’s journey, and real-world projects to help each student find and cultivate their unique genius. We also talk about Jeff’s own experiences juggling entrepreneurship and relationships and the lessons he’s learned along the way.

Jeff Sandefer is an entrepreneur and educator. He has founded several successful companies — his first at age 16–and one with over several Billion dollars in assets. As a professor at the University of Texas, his students five times voted him the school’s Outstanding Teacher and Businessweek named him one of the top Entrepreneurship professors in America. He is a founder of the Acton School of Business, and has been named one of the top 15 Business School professors in the world by The Economist. Jeff is a graduate of the Harvard Business School, where he served for over twenty years on the school’s governing committees. He is one of the youngest members ever elected to the Texas Business Hall of Fame. Jeff and his wife Laura founded the Acton Academy in 2010. Acton Academy is a cutting edge K12 school that blends a one room schoolhouse, the Socratic Method and 21st century technology to equip each student to change the world . Acton Academy has over 120 affiliates around the world and over 10,000 applications from parent-entrepreneurs who want to launch a new school.

“Anyone who thinks that you shouldn’t go see a psychologist or therapist if you’re having problems is crazy because it’s the smartest investment you can make.” – Jeff Sandefer

“If you’re in the middle of a startup, you need permission from your significant other and your kids that you’re not going to be around as much. And then you need to go back and make that up after the startup phase.” – Jeff Sandefer

“Heroes don’t often win, but they do always get back up.” – Jeff Sandefer